NFT art - is it for fools or the basis of a startup revolution?

Original interview in Estonian by Joonas Alliksaar, translated by Supplain.

An NFT, or non-fungible token, is by definition a digital asset built on a blockchain with unique properties that cannot be tampered with.

According to Sander Gansen, an Estonian NFT enthusiast and CEO of the Estonian blockchain company WOF Labs, NFT is simply one technological tool that allows the creation of distinct sets of information. "So to speak, a file with a serial number to distinguish them," he told Genius.

As a result, NFTs can be used to display and move all kinds of information, the most popular of which today is the distribution, buying and selling of digital art.

NFTs can also be used to collect 'moments' in Internet history. For example, in March last year, Iranian crypto entrepreneur Sina Estavi bought the first tweet from Twitter founder Jack Dorsey in the form of an NFT for $2.9 million.

Instead of a return on investment, Estavi got a rather nasty surprise when he put the tweet to auction at the beginning of April this year, promising to donate half of the money earned to charity.

In his post, he assumed that the price of the NFT had multiplied over the year and that at least $25 million would be donated. He probably did not expect that the auction would receive only seven bids, the highest of which was 0.09 ether, or about $277 at the time.

Estavi's failed investment is not an exceptional example in the world of NFTs. It illustrates well that there is still a lot of ignorance and stupid money in the emerging NFT market.

According to Gansen, Dorsey's first tweet was never of any value. In fact, the purpose and function of NFTs are much more than just collecting random moments and works of art.

Collectors should view NFT art like any other artwork

Looking at the statistics, according to Gansen, the volume of trading in NFTs as tradable images has been rising in recent weeks, and in general, we can talk about market stability rather than bursting the bubble.

According to him, the market's maturation is indicated by the fact that all sorts of "strange" things, in which a lot of money was invested in the first months, are disappearing.

While in the early days of NFTs, art was indeed created or moments were recorded (e.g. the first tweet), then according to the enthusiast, today, it has been realised that such NFTs have no value without added utility.

"Value arises when the creator of a work is famous, and people want to own it to increase their clout via it, or when it comes with some real utility, such as access to a community, events, games, series or comics that cannot be experienced otherwise," explained Gansen.

Therefore, investing in digital art, NFTs should be seen as an investment in any other form of artwork.

Crowdfunding for startups through NFTs

According to Gansen, NFTs are much more than art lately and are even used to finance startups building any type of products.

"In such case, the team promises to create something, makes the NFT that is indirectly related to it, builds the finished product with the money earned, and then either gives the right to use the finished product only to the owners of the NFT or gives them a share in the product," he described. However, according to him, the sale of NFTs is not comparable to an IPO, as Initial Public Offerings would lead to becoming a public company with rules for creating a supervisory board. Public companies usually are perceived as more trustworthy by their customers.

"If we compare it to anything, then it is like crowdfunding where the shared are tradable. However, it is important to point out that the sale of NFT does not equate to the sale of shares; it is rather a pre-sale of products on a larger scale, where these products can be resold later. Still, the buyer does not necessarily have the right to make decisions or profit," said the expert.

This is precisely the kind of NFTs that, according to Gansen, attract the most money and attention today as they retain or increase in value. At the same time, digital works, once bought at a high price, which have no actual utility, will lose their existing value in the eyes of investors.

"Last week, for example, Moonbirds NFT, created by a startup entrepreneur and investor Kevin Rose, came out and made more than 70 million in sales in just minutes. And buyers have already generated sales worth several hundred million," he said.

"It is important to understand that there are also NFTs that have no value at all but are only used to move information, such as logistics-related data," he added.

According to Gansen, anyone who wants to get rich quickly with NFTs without delving into technology and projects is probably in the wrong place.

As for Dorsey's tweet, it might have some value in the future, but only for the people who collect moments from the history of the Internet. "There are such people, but even in this case, the value comes from the fact that someone wants it more than the one who last bought it," he said. 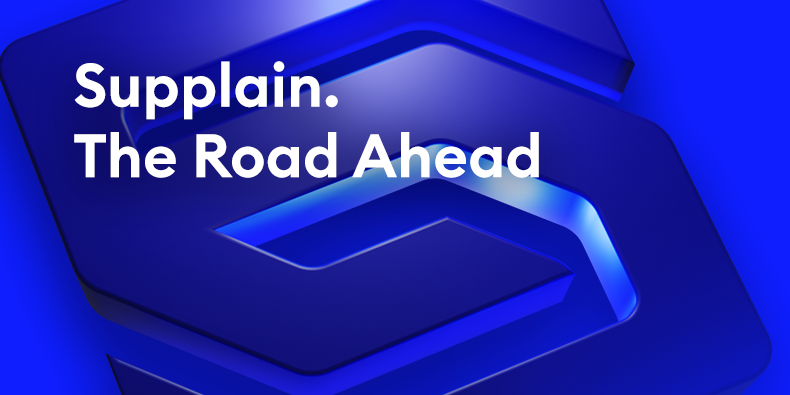 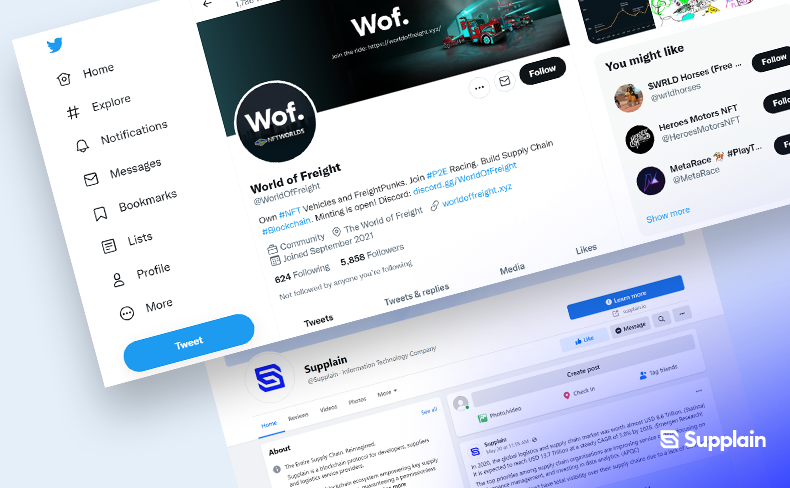