The first edition of NFT Tallinn was a huge success!

What was initially a small community gathering, a party in a mansion at best, resulted in over 500 people joining us in person for the first web3 conference held in Tallinn, Estonia.

Unlike other web3 and NFT events, this one only had one aim - bringing together public servants, business executives, investors and lawyers to show them that web3 is here.

We wanted to exhibit the various use cases for blockchain technology, specifically utility NFTs, outside the financial sector and the art market. We hoped that this would result in a better understanding and higher acceptance of these new technologies by the legacy markets.

We undoubtedly achieved this goal!

We are incredibly thankful to all 50 speakers who joined us in Tallinn!

Our special thanks go to our keynote speakers, including:

In addition to the international keynotes, we were honoured to attract so many public servants onto the stage. Special thanks go to the Minister of Entrepreneurship and IT of Estonia, the Undersecretary for Digital Development of Estonia, the Chairman of the Financial Supervision Authority in Estonia and the Head of the Financial Intelligence Unit for Estonia, all of whom participated in the panel stage discussions.

Because we attracted a high calibre of speakers, we decided to amend the format at the last minute, dividing the whole schedule into three stages: the main stage, the deep discussion stage, and the hands-on workshop stage. Altogether, we had 32 sessions happen throughout the event, and we were pleasantly surprised by how many attendees were attracted to the two side stages, for the more intimate discussions and workshops.

Ultimately, the themes covered included some fascinating topics, such as:

From our team’s perspective, the biggest revelation came via William’s speech, where he described the background and future of NFT technology.

Did you know that the creators of the NFT standard initially planned the primary use cases for NFTs to be in the realms of supply chain and licensing? Or that Microsoft is using NFTs within its Xbox Games Store and are one of the most significant NFT users globally?

When asked the simple question of what is an NFT, we learned that any piece of paper with a sequence number could be an NFT. It removes all the magic when described like this, but this is what we were aiming to highlight. It’s simply an evolution of technology.

Nothing more or nothing less.

In addition to the speeches and discussions on the stages, we also featured some great activities for the participants, including a free to claim NFT!

For example, attendees with artistic skills helped design a custom pair of sneakers with the Future Kicks team or draw some pictures via collaborative work software made by Plutoview. All of these works of art were auctioned off to support Ukrainian charitable aid organisations at the afterparty.

As for the free to claim NFTs - we had two projects! First, there was a collaborative project with renowned artist iSteef named Banalien | WOF x iSteef. And Binance helped to launch the first official NFT Tallinn 2022 project.

Outside of the main event, we also hosted a variety of side workshops, including:

As mentioned earlier, the event was a massive success for us, and therefore we’ve agreed to host more web3 events in the future.

Where and how, do you ask?

We are starting with a side event at NFT.NYC, and potentially some additional side events and roundtables for other tech events.

Already discussions and planning are taking place in earnest for our next one - a two-day super-event featuring 2,000+ people and hundreds of speakers.

The details for the event will be shared publicly soon, but if there is anyone that wants to get involved early, join our Discord community and hit us up via the NFT Tallinn channel. 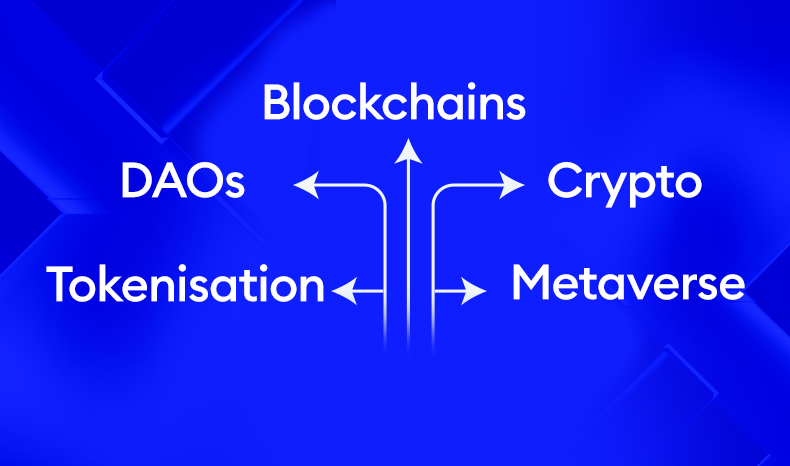 What are DAOs, blockchains & tokenisation? 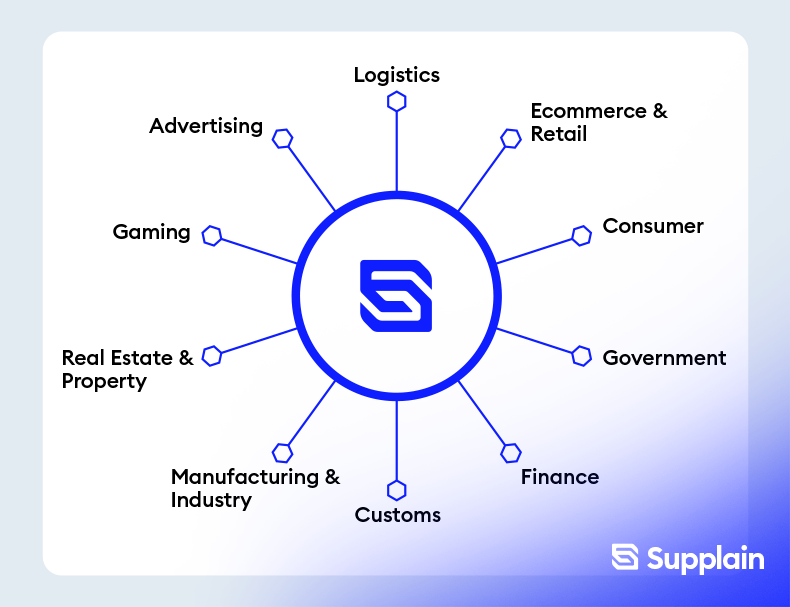 19 Blockchain application use cases that will surprise you